One Journey Begin with A Single Step

I met a lot of the traveler or a diver who is going to ask about Wakatobi diving sites on the island’s loveliest where?? Whether in Wangi Wangi, Kaledupa, Tomia, or Binongko?? and my answer is always the same .. “All Island in the Wakatobi diving sites that have the beauty of coral reefs and fish of the same”. So that is like confirming that Wakatobi created by the Creator only to present the beauty of the sea and its natural. So sometimes they give to choose which island has the most beautiful diving sites. This happens when they begin to immerse themselves in the beauty of the underwater Wakatobi. Make them forget that they’ve tried to Wakatobi’s most beautiful diving sites on the Island.

Some Wakatobi diving sites frequented by the diver is Reef Octopus
Tanjung Kapota, Kapota Gate, Waha dive I is located on the island of Wangi Wangi. While the famous diving sites Kaledupa at Buoy 2, Coral garden, Kaledupa Buoy 2. And Tomia island famous for its diving sites named marimabuk.Sites diving sites has become a mainstay for Wakatobi to hypnotize the diver and marine tourism lovers.

Some of the best diving spots on the Hoga Island 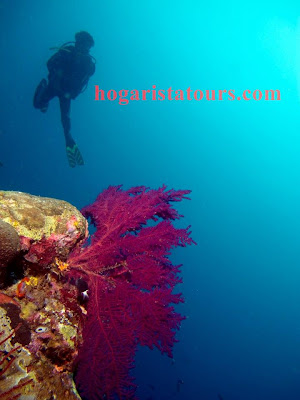 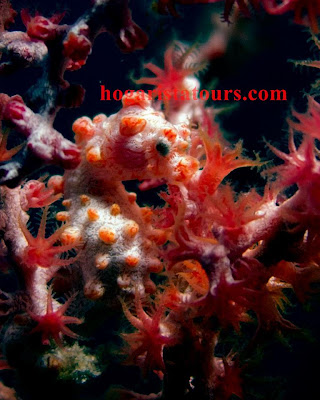 The beauty of the underwater paradise in Wakatobi